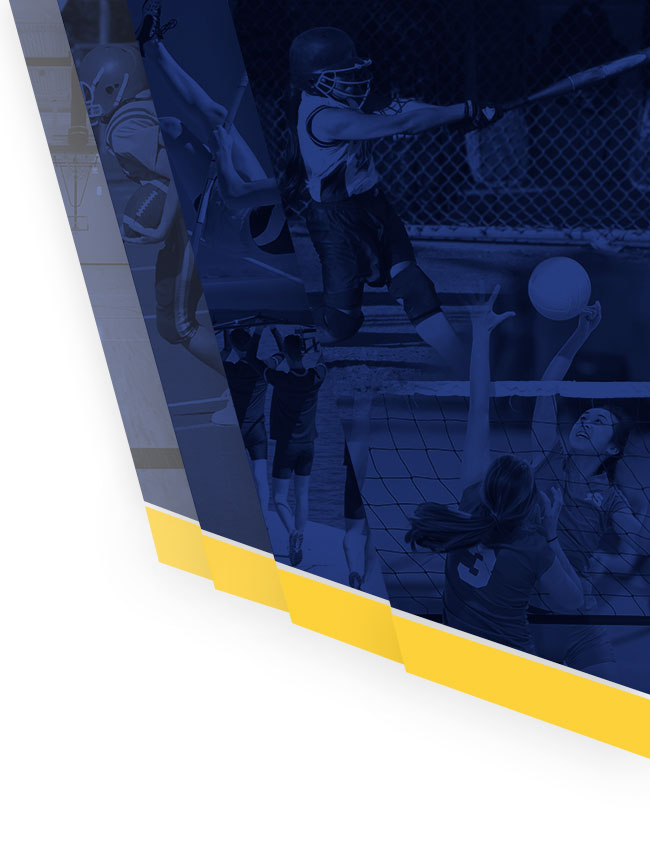 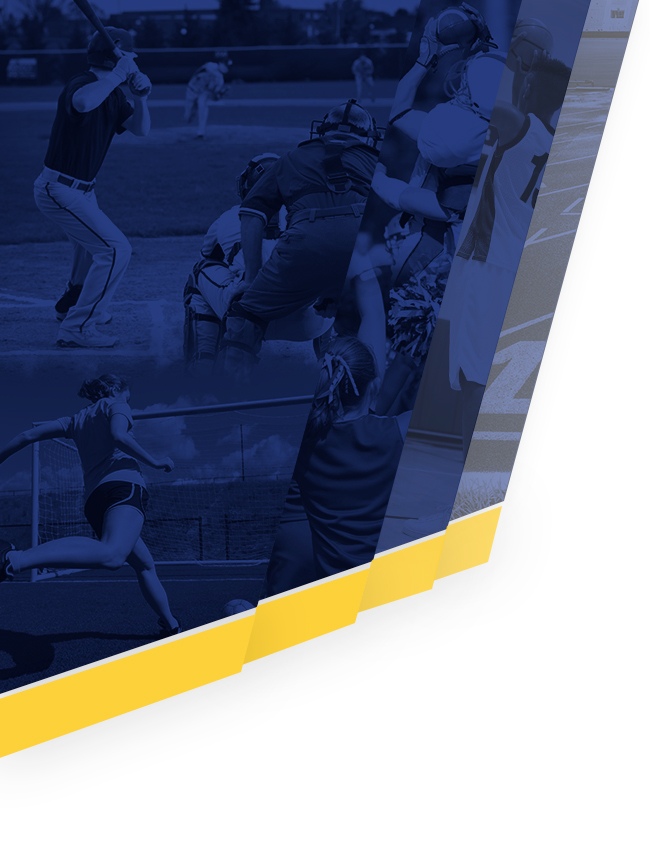 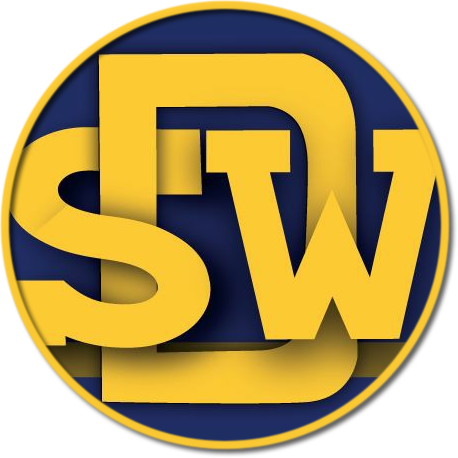 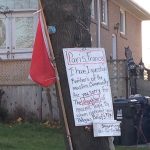 Article by: Zaria Thornton   In recent news of the tragic Paris attacks, many people have felt heartbroken, hopeless, and outraged. To show their support and condolences, people have reached out through social media by using the hashtag “#PrayForParis”. Others, however, have taken a different route and decided to express their frustration and confusion. 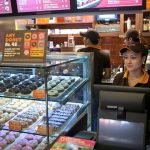 In a common work setting many problematic situations are of the norm. The situations encountered by workers in the retail industry may be different from those working in the fast food industry. For example, an issue commonly approached at a restaurant such as the one I work at work have to be poor customer satisfaction. 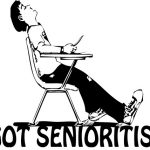 The symptoms show up every year. High school seniors try to balance activities, clubs/organizations, a social life, college admission and maybe a part-time job. Somewhere down the line after a month or two in school home work begins to seem less of a top priority and procrastination is at its peak. School work begins to 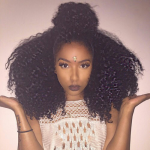 By: Addison Robinson European standards of beauty have founds way to dictate and control society.  They have flustered into African-American society as well as have misled many young women.   These standards, mainly portrayed through the media, have set the tone for beauty in many unfortunate ways.  Why must one have straight hair or be a

Article By: Jarrod Flounory On October 1, 2015, a mass shooting took place at Umpqua Community College, located near Roseburg, Oregon, United States.  Christopher Harper-Mercer, a 26-year-old student, fatally shot an assistant professor and eight students.  Nine other students were injured.  Police officers responding to the incident engaged Harper-Mercer in a brief shootout.  After being

Article By: Addison Robinson “The Panther Den” is in business and ready to take off. Okay, that name is probably very unfamiliar so, here’s what it is! The Den provides parents with an opportunity of access to endless information. An open house was held on September 29th from 10 A.M to 4 P.M in efforts

Article by: Christa Mundy How Will You Sass Your Uniform?   Southwest DeKalb now has a new reputation which is all about promoting our slogan “Embrace the tradition, we are Southwest DeKalb!” We now have a new tradition: Uniforms. That’s right! Some students oppose and some students support this policy, but either way it is

Article by: Sharmaine Horton   Southwest DeKalb, let’s welcome our new counselor, Ms. Alicia Fotanez. Originally from New York, she comes from a big family of 4 sisters and 3 brothers. She eventually moved to South Florida and then Georgia where she received her Bachelors in Art and Psychology from Clark Atlanta and graduate degree

Article by: Jordan Benn It’s that time of year again! Most college applications are now available for prospective freshman, and many seniors are beginning to narrow down which schools they will be applying to. Many Southwest DeKalb seniors are great candidates for admission to schools such as Spelman College, Auburn University, Morehouse College, the University

Article By: Dalya Sanders You may have seen a new face if you’ve gone to finish an assignment, check out a book, or just looked for a quiet place to study. Mrs. Sue Anne Prigge, is Southwest DeKalb’s newest member, and currently serves as the Media Specialist here at SWD. Mrs. Prigge graduated from Oglethorpe